When asked the question ‘what made you begin the harp?’, I always think back to when I was a little girl of seven. I remember watching the BBC Proms on the television and being captivated by the charm of the instrument.

I was lucky enough to have fantastic, supportive parents with a large car!

Consequently I have spent my life from that point on, studying, practicing, teaching and genuinely loving everything about the harp and the world of music.

After initially learning with local professional harpists Stewart Green and then Brian Davis, I moved to London where I studied amongst and with harpists such as Charlotte Seale (Principle Harpist with the Northern BBC Radio Orchestra for eight years), Imogen Barford (Philharmonia and The Royal Philharmonic Orchestra) and Sioned Williams (BBC Symphony Orchestra).

Since returning to Norfolk I have enjoyed the wide variety of the music world, from orchestral playing, solo performances, teaching, session work and composition. It is sometimes surprising the versatility of the harp, and I continue to be inspired, challenged and in love with this enchanting instrument.

Diary of a Harpist/ View All

As a child, it is not surprising how much of the learning process focuses on a... 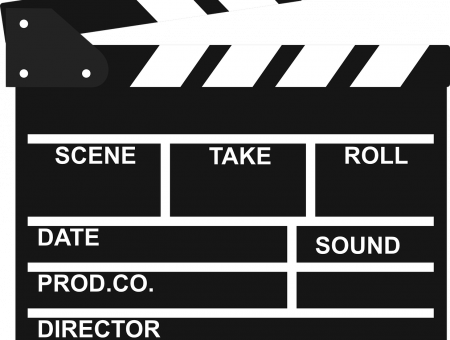 ‘It is a truth universally acknowledged that’ the harp has always been associated, symbolically with angels... 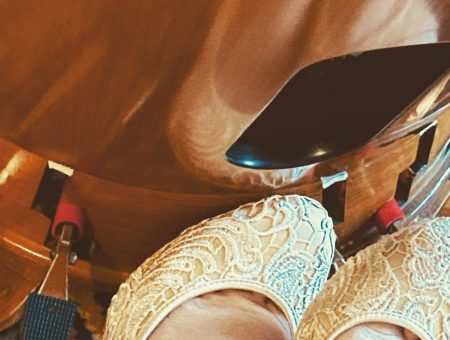 Traipsing in to the Trinity College practice rooms, in the beautiful and inspiring Naval College on... 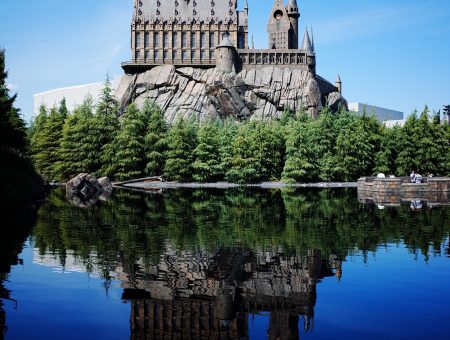 There is no doubt that when you are a harpist, you get to visit and play... 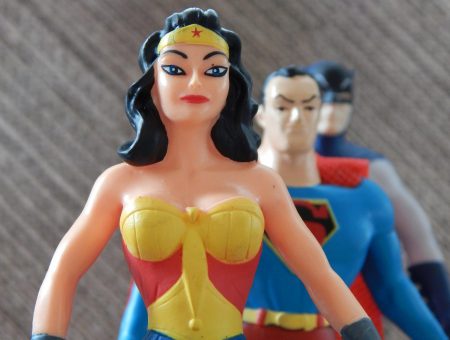 ‘Weather’ to be an Angel or a Super Hero?

As the rain ‘pitter-pattered’ down, and the wind played with everybody’s hair and hats around me,... 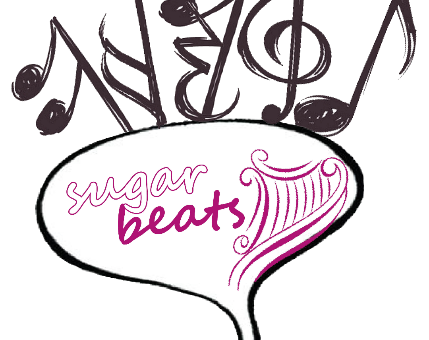 After two two years of Covid restrictions and having babies ,(obviously they are both already showing...