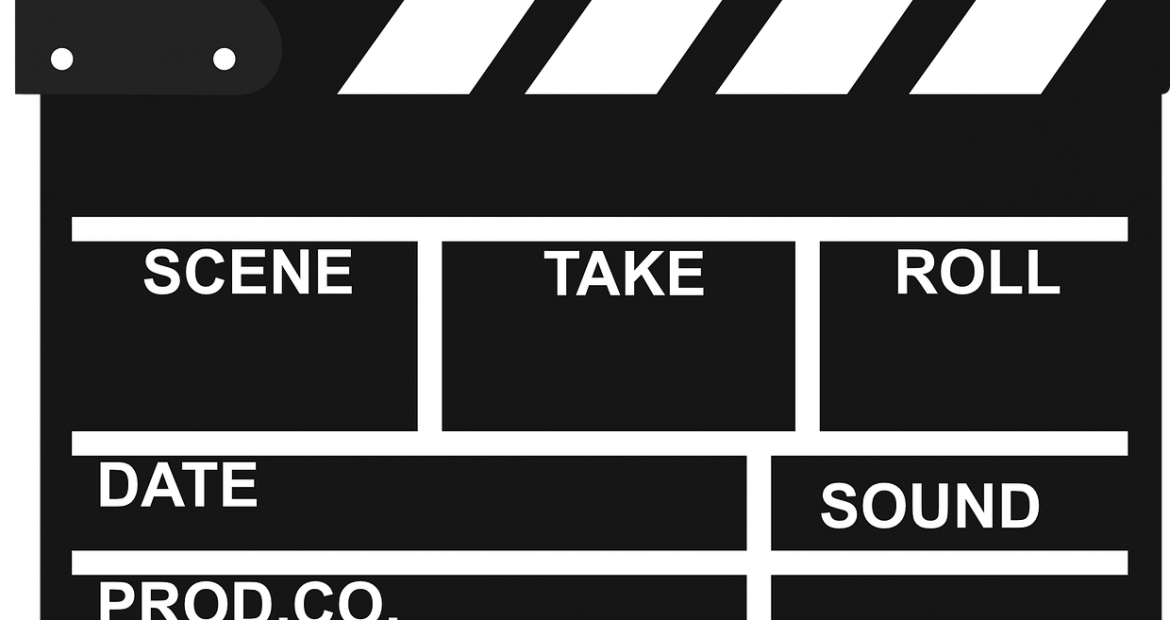 ‘It is a truth universally acknowledged that’ the harp has always been associated, symbolically with angels and higher realms, (King David in the Bible for example.) However, recently, It has come to my attention how the film and television industry actually provides us with subtle metaphoric language just by having a harp appear in the background.
I believe I first recognised a harp in a film in the 1982 adaptation of Annie. I specifically remember thinking ‘that’s not how you play a harp’ when Grace Farrell attempts to show her elegance by playing and singing with this beautiful instrument. The harp has been a social symbol of financial status and sophistication throughout history. Whilst the piano was necessary, the harp was a stylish embellishment showing the financial and social status of the family, (quoted by Jane Austen historians.) It was, after all, the trend-setting Marie Antionette who brought the large pedal harp into fashion because a lady could show off her ankles; raunchy stuff!
Jane Austen films such as Pride and Prejudice and Sense and Sensibility have noted this but, Jane Austen herself, also noted how ‘A young women, pretty, lively, with a harp as elegant as herself and both placed near a window, cut down to the ground and opening on a little lawn, surrounded by shrubs in the richb foliage of summer, was enough to catch any man’s heart; Mansfield Park.
Thus implying the harp to be an aid to seduction. Recent dramas such as Bridgerton and past films like Dangerous Liasons, may have noted this; whilst Enola Holmes and even the sitcom ‘The Big Bang Theory’ may be referencing intelligence with this fine instrument. My esteemed fellow harpists who have had chance to perform/ act out playing the harp, (notably Cecily Beer, Milly Pays and Ruby Aspinall), may be able to enlighten us more.
We then have the magical and enchanting metaphor of the harp: Disney’s ‘The Princess Diaries’ and Harry Potter include the harp, perhaps using the symbolism from two different ends of the magical realm, (Disney Princess showing wealth and the mysterious other worldly magic of Harry Potter.)
In conclusion, the harp has been and is today, used under all of these titles: a status symbol, a form of seduction, magical, mysterious, elegant, intelligent, enchanting and even jazzy, (Disney’s Aristocrats.) All I can say is, I definitely picked the right instrument to study, love and create a life around! 😉